WELCOME
I created this site as an information portal to quickly access resources relating to the fire service. I have tried to link everything to the original sources where possible.
Feel free to browse around
More Info

I plan to keep this site updated with relevant resources and topics relating to the fire service. These are sources that I have found essential and/or informative during my career.
NIFC Daily Report
ALERTWildfire
Seasonal Outlook
FIRMS Map
Wildfire Intel
RAMMB Slider
Smoke Maps
COD Satellite

This map shows recent cloud-to-ground strikes within the past hour. White indicates within 15 min, fading eventually to red at 60 min.

Data is obtained from volunteer based data collection network Blitzortung.org.

I help contribute to the network and you can view my lighting detector data on my Lightning page.
Lightning Data

VIDEO: For the first time in its history, the Los Angeles Fire Department may soon have its first female fire chief. Kristin Crowley, who currently serves as LAFD's deputy chief and fire marshal, will be nominated to lead the department after Mayor Eric Garcetti along with City Council President Nury Martinez on Tuesday exclusively told ABC7 that LAFD Chief Ralph Terrazas is planning to retire.
- PUB DATE: 1/18/2022 6:00:35 AM - SOURCE: KABC-TV ABC 7 Los Angeles

One person was rushed to the hospital following an explosion at the new Table Mountain Casino building on Monday, according to Cal Fire officials. Around 2:30 p.m., firefighters were called out to the under-construction building, about 900 ft away from the original casino on Millerton Road, after several people reported there had been an explosion inside of the food court.
- PUB DATE: 1/17/2022 5:12:33 PM - SOURCE: KGPE-TV CBS 47 Fresno

PHOTOS: Firefighters worked to extinguish a house fire on Sunday morning in Tulare County, according to Tulare County Fire Department officials. Around 4:30 a.m., fire crews responded to a structure fire in the 38300 block of Road 104 in Monson. When firefighters arrived on scene, crews say they found a residential structure fire fully involved in flames.
- PUB DATE: 1/16/2022 9:47:44 AM - SOURCE: KGPE-TV CBS 47 Fresno

Despite desperate warnings from officials to stay away from the beaches, rescue crews pulled five people to safety after they ventured too close to the ocean waters churned up by the surge from Saturday’s tsunami. San Francisco firefighters deployed rescue swimmers Saturday afternoon when a group of surfers were spotted in distress at Kelly’s Cove near the Cliff House on Ocean Beach.
- PUB DATE: 1/16/2022 6:53:21 AM - SOURCE: KPIX-TV CBS 5 San Francisco

Firefighters worked to contain a fire at a storage facility in Fresno on Monday night. Around 6:30 p.m., crews from the Fresno Fire Department were called out to a storage building near Cherry and Broadway after someone spotted an orange glow coming from the back of the business When firefighters arrived, they found the fire and quickly went to work trying to get inside of the locked units.
- PUB DATE: 1/17/2022 8:53:12 PM - SOURCE: KGPE-TV CBS 47 Fresno

As a persistent drought continues to plague California, arson related arrests made by Cal Fire Law Enforcement officials are not slowing down. According to a recent report released by Cal Fire, law enforcement officials within the agency made an astonishing 149 arson arrests across the state in 2021.
- PUB DATE: 1/18/2022 12:00:00 AM - SOURCE: KDRV-TV ABC 12 Medford

If approved by the City Council, Kristin Crowley, a 25-year veteran of the LAFD, would become the first woman to head the agency in its 135-year history

Forestburgh Fire Co. Assistant Chief William Steinberg, 37, was transported to a local medical facility, where he died of an apparent heart attack

A Homicide/Major Crimes Task Force is investigating the incident involving Newark Captain Carlos A. Rivera and a retired FF, who was also found unresponsive but survived

Newborn dies after being left at often-unstaffed Chicago fire station 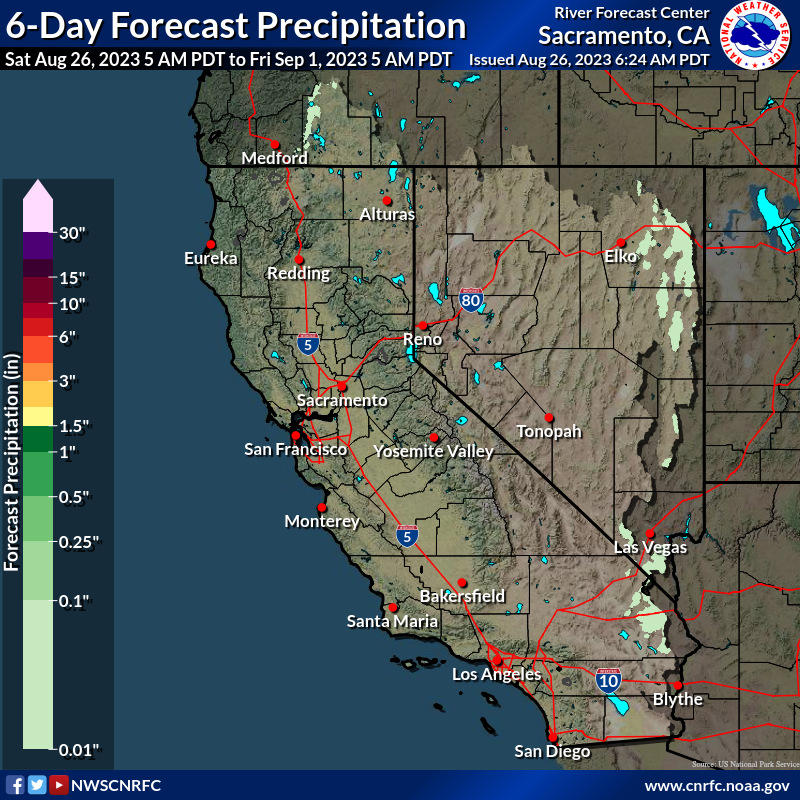 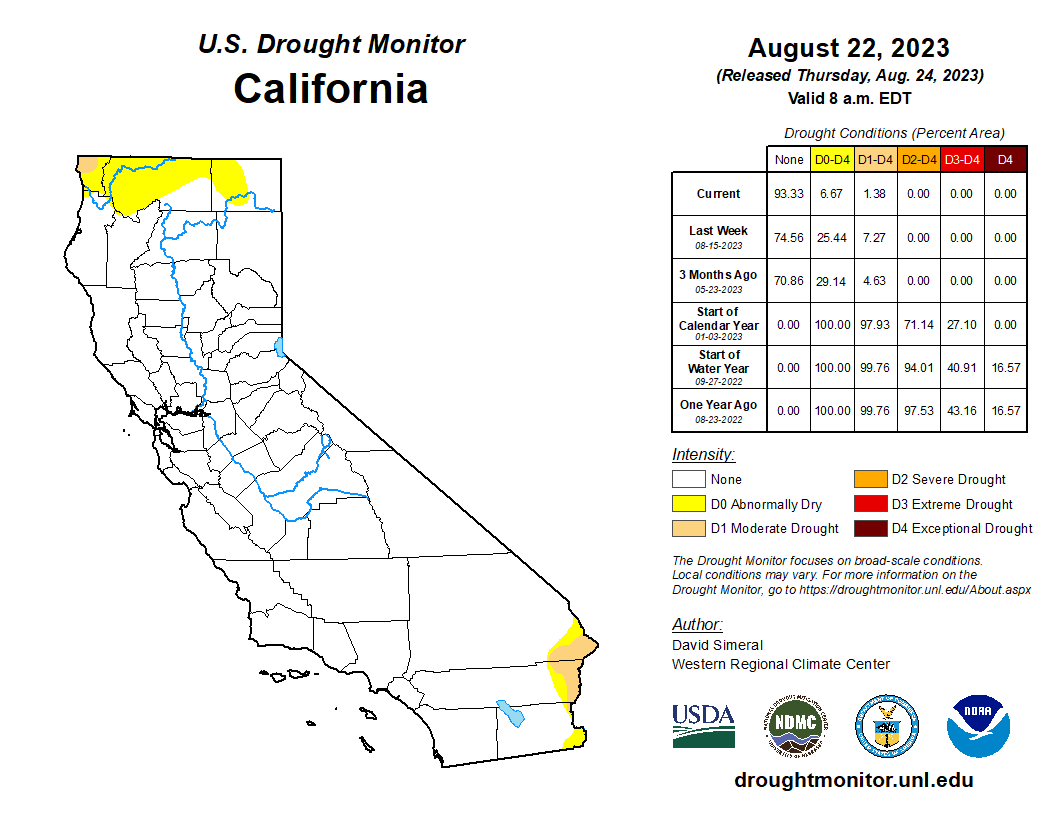